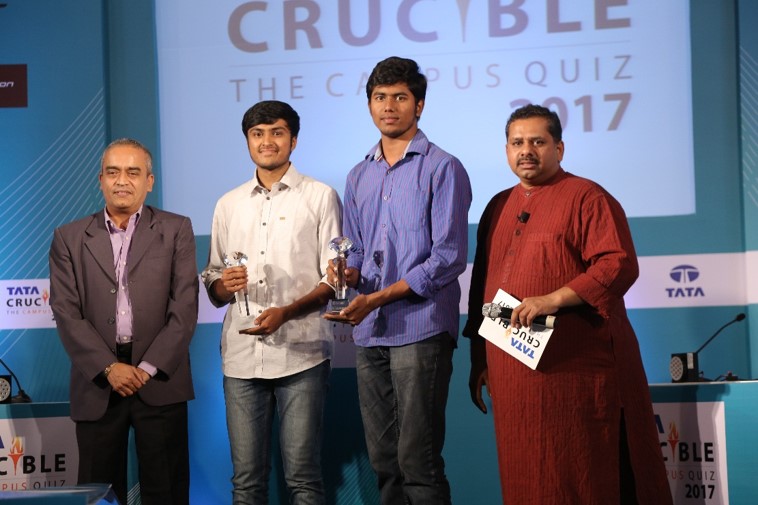 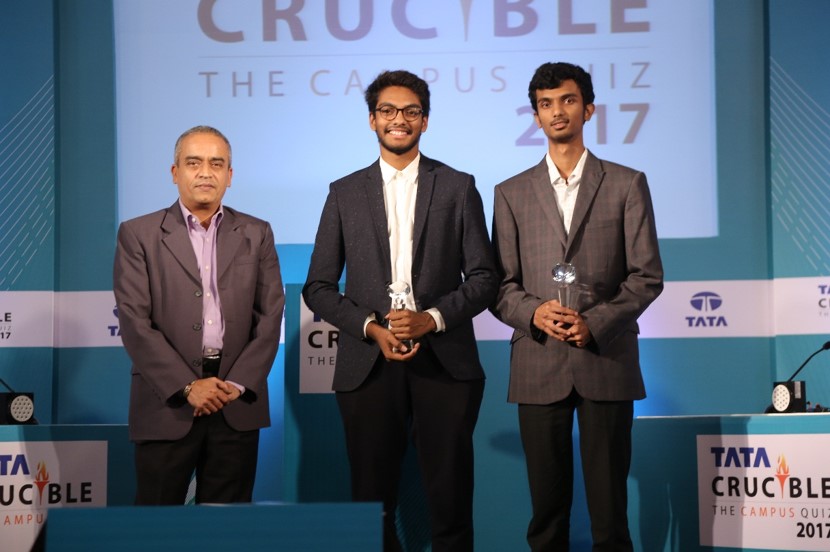 The final zonal of the season was a remarkable display of knowledge, wits and nerves. All the eight teams looked on even terms as the quiz moved at a brisk pace. The strategy of the teams varied and changed as the quiz progressed. Their ability to manage their risk appetite, became crucial to the outcome.

The last of the zonal rounds saw PSG from Coimbatore get off to a good start, maintain clear momentum and clinch a slot in the national finale with clinical precision. The team played very well and did not take a single negative.

The IIT duo showed a lot of courage as they came back from behind to force the other teams to take risks, but made a few simple mistakes that knocked them back. The battle for the second slot was tense with PES, NIT and Govt. Victoria College, all in with a chance while SJCE made a dramatic comeback towards the final stages to draw level with these teams.

A four-way tie-breaker saw the Palakkad team making the first mistake and crashing out while PES University from Bangalore held their nerve to finish runner up and make it to the national finale.

The guest of honour, Dr. Sasangan Ramanathan, DEAN, Amrita University, gave away the prizes and appreciated the teams on a wonderful quiz.